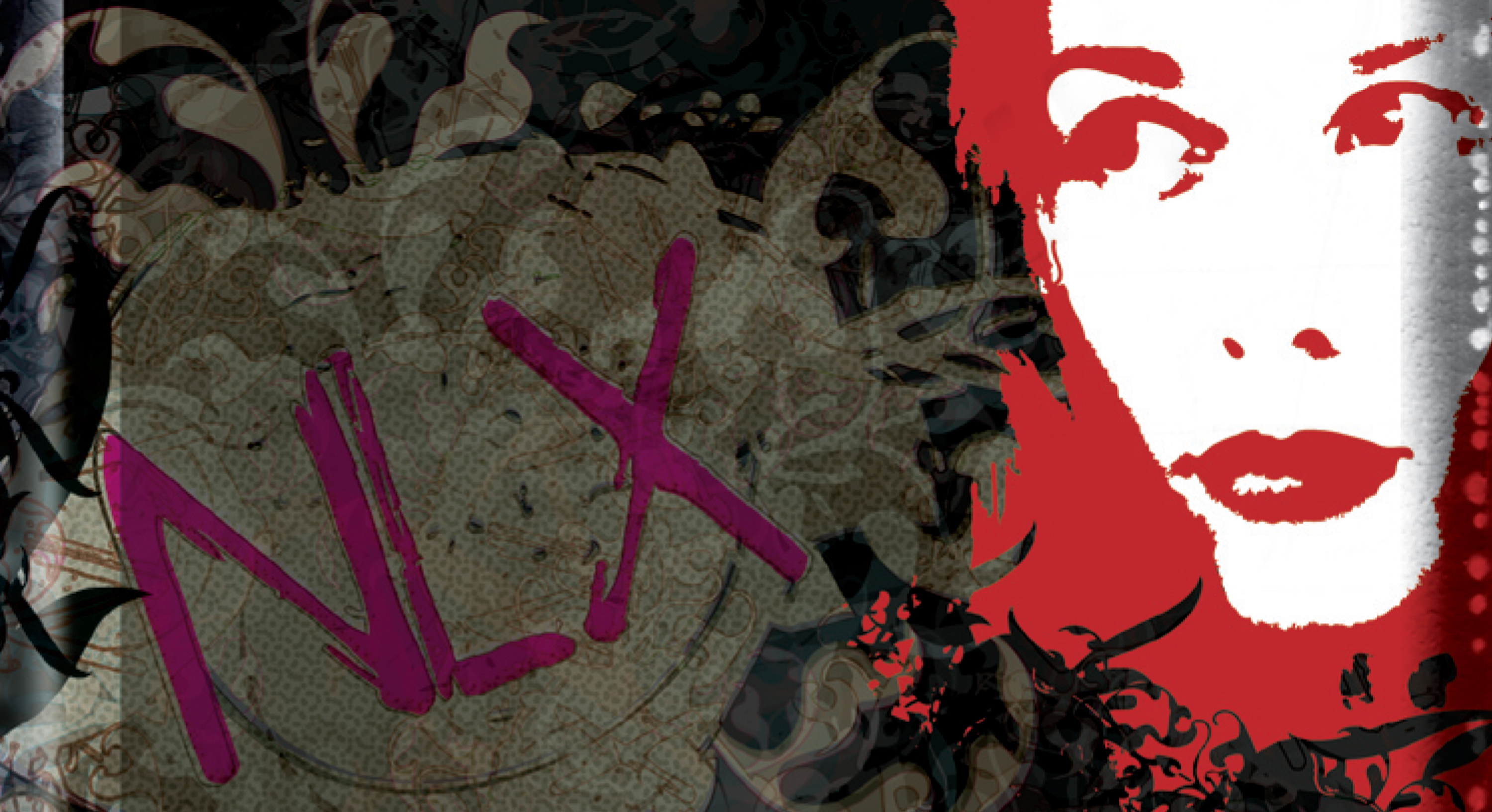 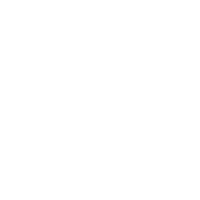 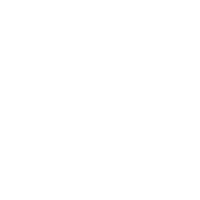 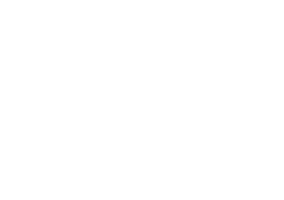 NLX hails from a proud legacy of ‘BS-free’ Northern songwriting women. Raised in the icy shadows of Hamilton, Canada’s steel city smoke stacks, she ventured south to NYC where the seeds of inspiration took root.  Both places fertile ground for the music she creates.  She has released five independent records that have met with strong approval from AAA radio across N. America, attaining spins on 80+ stations including high rotation on XM Radio.  In addition, the influential and nationally syndicated Acoustic Cafe broadcast dubbed NLX as “one to watch”.

Her album ‘Luxury Of Failure’ was embraced by college radio and stayed true to the sonic seeds she planted with her previous release ‘Bitch Get Fit’ that featured the stand out track’ Find Love’ which was celebrated on ABC’s hit TV show ‘Brothers and Sisters’ and equally met with applause at The Cannes Film Festival.

Now on the eve of her next musical release, she has collaborated with celebrated Emmy and Grammy nominated music veteran David Wolfert, (Whitney Houston, Barbara Streisand and Dolly Parton) Together they are ‘THE 456’ and their debut record ‘Simple Songs’ says it all.  A unique musical friendship / partnership / songwriting collaboration with one goal in mind.  Good Music from the heart.

“One to watch”. -Acoustic Cafe 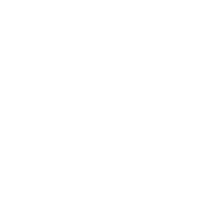 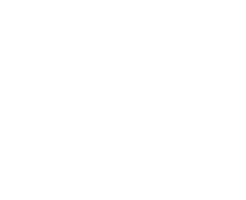 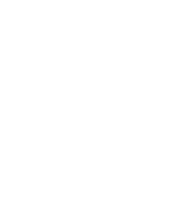 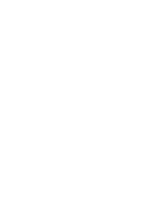 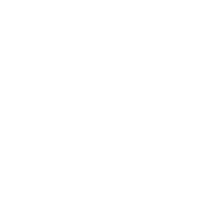 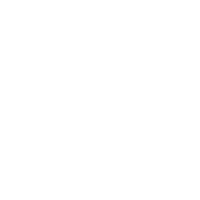 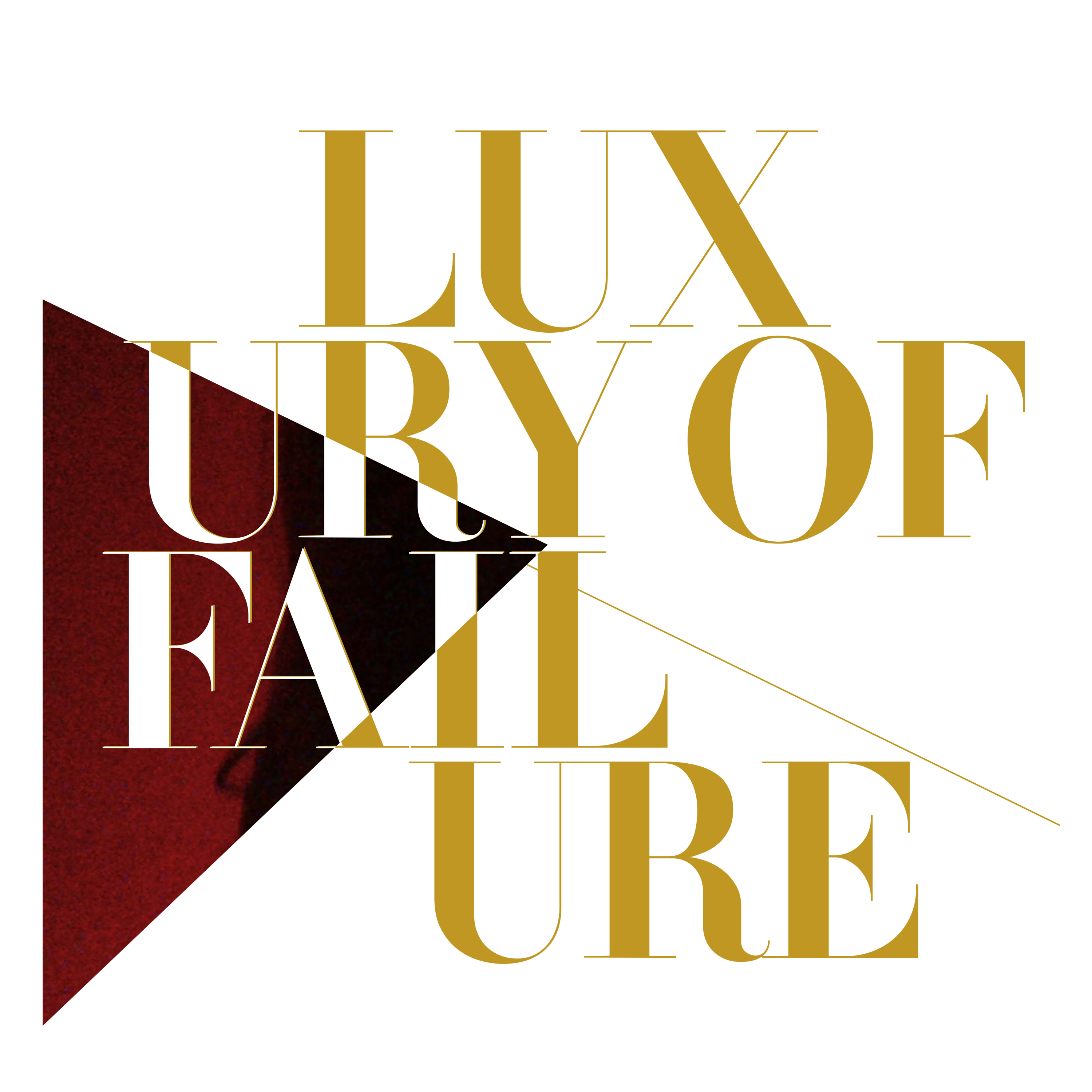